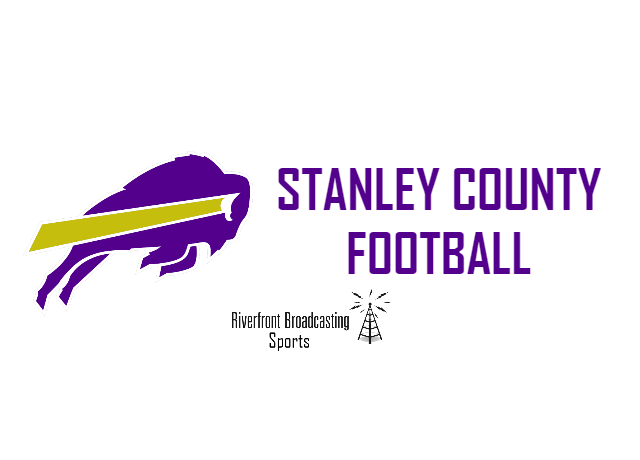 The Stanley County Buffaloes picked up a much needed road win over Lemmon/McIntosh with a 27-8 win. The Buffs are now 3-4 but still have two games to play as they are without a bye week this year.

The Cowboys nearly scored a touchdown on the final play of the game for its second score and it was all Stanley County nearly pitching a shutout for its third win. It’s also two straight wins for the Buffaloes who look to heat up at the end of the season. Evan Nordstrom had 131 yards rushing while Lathan Prince threw for 105 yards.

The Buffaloes final two home games will be against Sunshine Bible Academy this Friday and will end the season against Dupree. Kickoff on Friday against SBA will be at 7:00 at Ole Williamson Field.