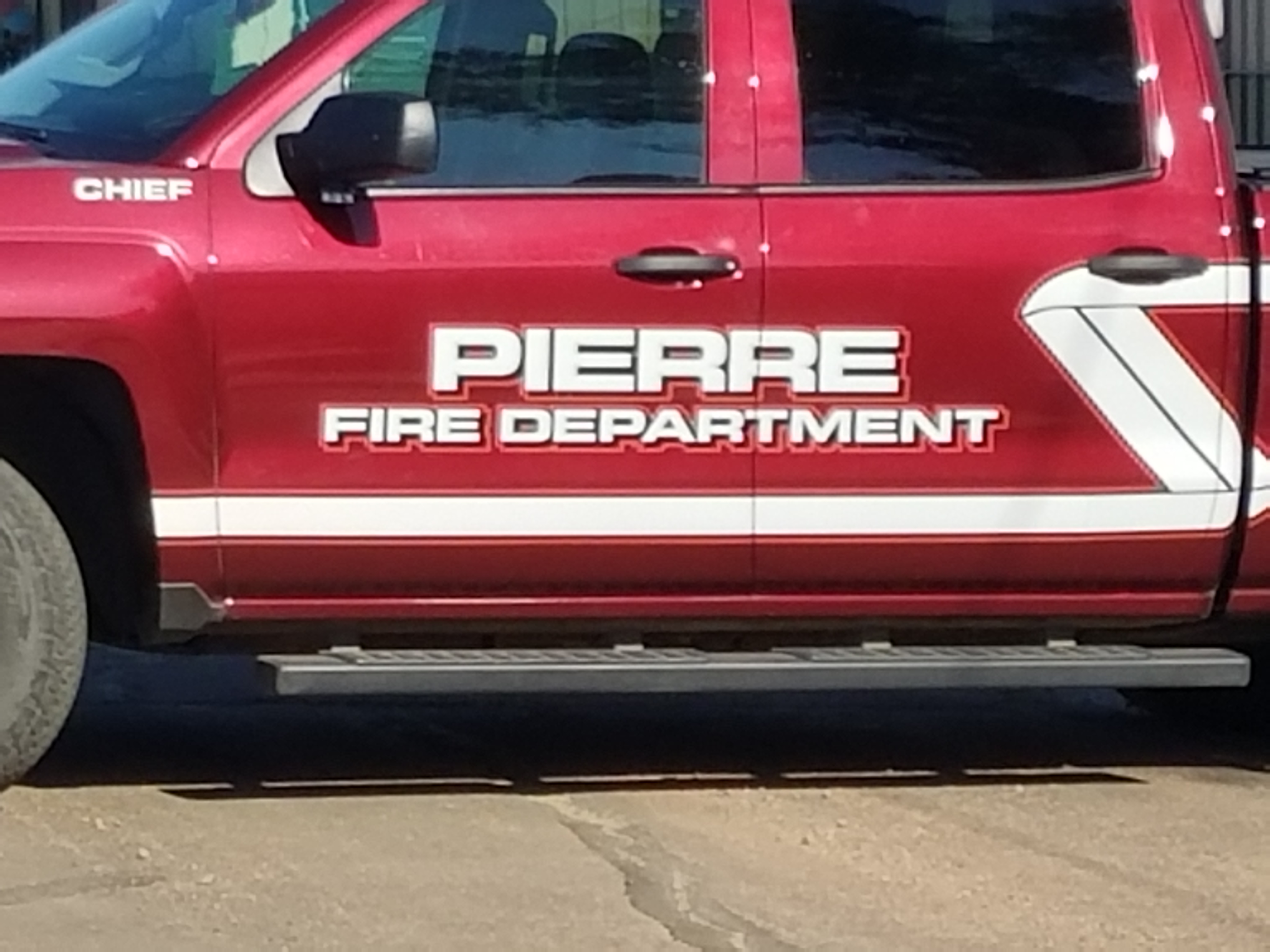 PIERRE, S.D. (AP) — The South Dakota Supreme Court agrees with a lower court ruling that two people on a motorcycle who were severely injured in a crash with a volunteer firefighting trainee cannot collect damages from the city of Pierre and its fire department. Lisa Tammen and Randall Jurgens were badly hurt and had their left legs amputated above the knees as the result of the August 1, 2016, crash in rural Hughes County. Firefighting trainee Gerrit Tronvold was on his way to a department meeting in Pierre when he ran through a stop sign and collided with the victims’ motorcycle. The circuit court found that the city and the fire department weren’t liable for Tronvold’s actions because he wasn’t acting within the scope of his employment.