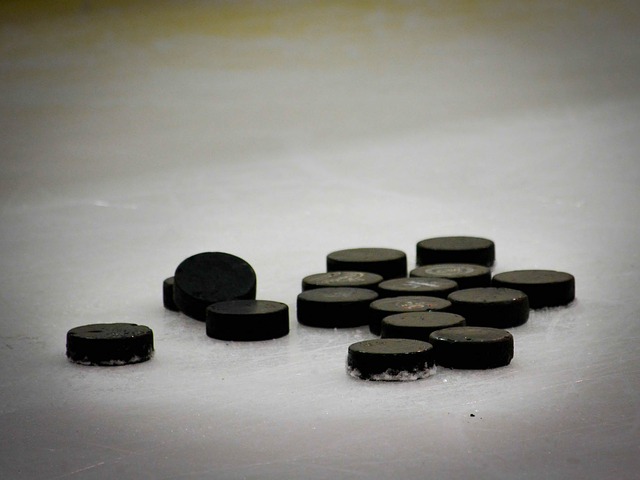 On separate votes, the Watertown City Council approved the purchase of land north of Hobby Lobby where the arena will be built, and they approved a $20 million sales tax revenue bond to cover construction costs. .

Mayor Ried Holien called the vote on the bond sale….

Councilman Glen Vilhauer says now is the time to move this project forward….

Vilhauer pointed out a sales tax revenue bond means Watertown residents will NOT see any impact on their property tax bill.

Holien says nearly four-million dollars in private donations have already been raised for this project–with more to come.

City Manager Amanda Mack says the city will place an order for steel for the arena soon, with a groundbreaking being held next spring.