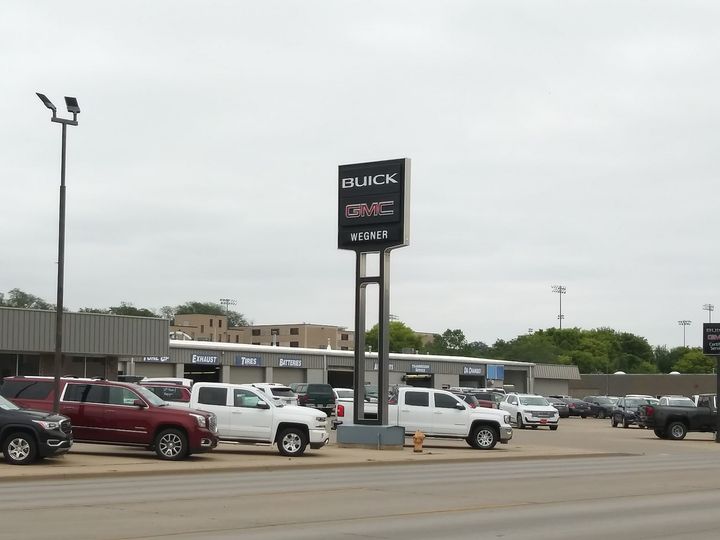 PIERRE — A Pierre woman has been indicted by a Hughes County grand jury for embezzling money from a Pierre auto dealer. The indictment is charging 30 year-old Courtney Kay Hall with Embezzlement by Grand Theft from Wegner Auto of Pierre. The single page indictment claims the embezzlement happened July 6th of 2021. It’s unknown, based on court documents, how long the embezzlement was taking place or how much money was embezzled. Hall is being charged under the indictment with Grand Theft, which has a range of more than five-thousand, but less than 100-thousand dollars. Pierre Police Department Detective Dusty Pelle testified before the grand jury earlier this week. Hughes County States Attorney Jessica LaMie has requested an arrest warrant for Hall which was issued by Sixth Circuit Judge Bridget Mayer Wednesday. Grand Theft is a Class 4 Felony that carries a maximum prison term of 10 years and or a 20-thousand dollar fine.