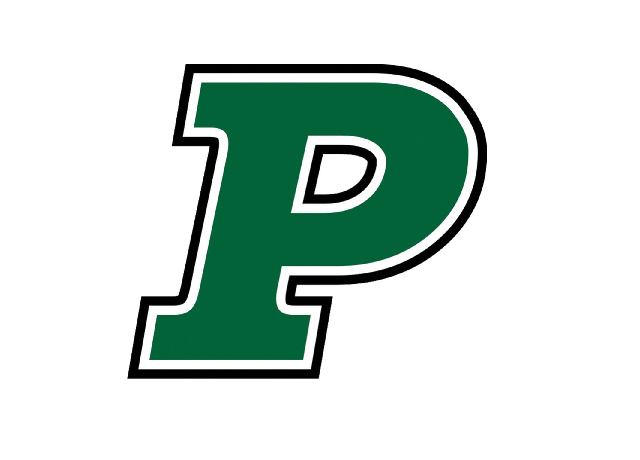 On the girls side, Jazzlyn Rombough was the top Gov finisher at fifth place with Autumn Iverson finishing in sixth. The two were the only varsity runners for Pierre on the day. Kaylie Peldo won the event with a 16:37.

The Governors will now travel to Aberdeen in two weeks on Thursday, September 9th.