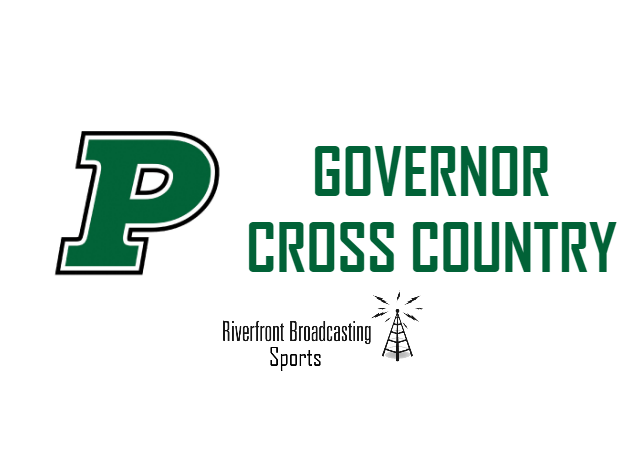 Friday morning, the Pierre Cross Country team will begin its season as they host the invite at Steamboat Park.

The event will feature Aberdeen Central and Rapid City Central from the AA ranks while Ipswich and Todd County will both be in town from the lower classes.

After Friday’s invite, which begins at 10:00 AM, the Governors will be off for nearly two weeks as they then travel to Aberdeen on Thursday, September 9.