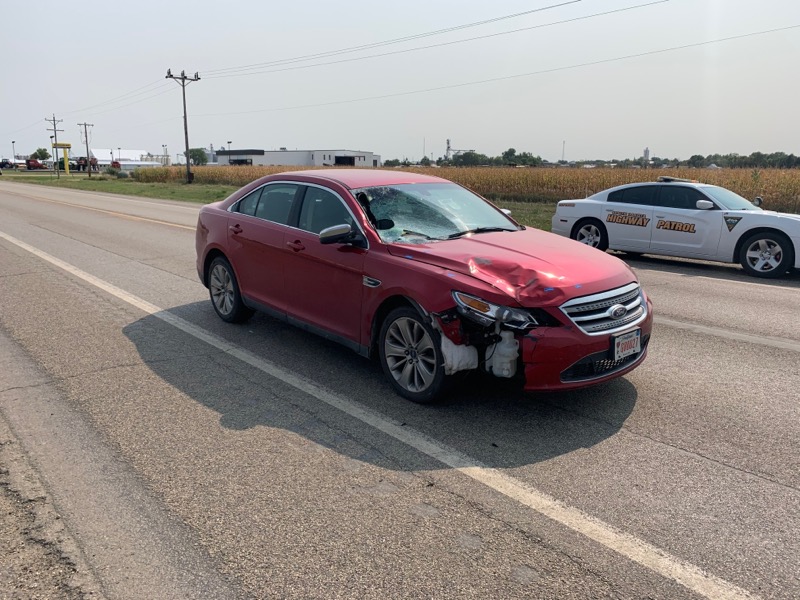 PIERRE, S.D. (AP) — A prosecutor says South Dakota Attorney General Jason Ravnsborg will avoid a trial and take a plea deal on misdemeanor traffic charges in a crash last year in which he hit and killed a man who was walking near a rural highway. Beadle County State’s Attorney Michael Moore declined to give further details of the arrangement. Moore said Wednesday that Ravnsborg will enter the plea Thursday. The widow of the man killed, Joseph Boever, has indicated she plans to file a wrongful death lawsuit against Ravnsborg. Ravnsborg told investigators he thought he struck a deer while driving home from a fundraiser late on Sept. 12.