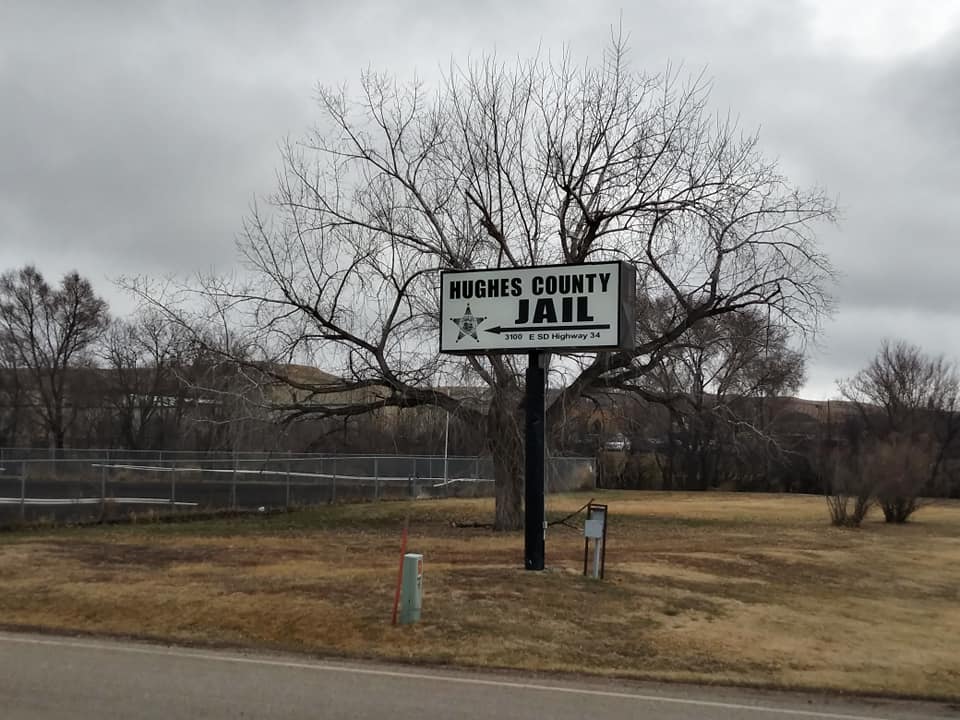 PIERRE — A number of Pierre area law enforcement agencies worked together Friday afternoon to bring a fugitive to justice. Authorities arrested three people after a brief standoff at a Pierre apartment complex. Police learned around three-PM that 33 year-old Wesley Boni had violated a court ordered furlough release. A combined task force developed leads that Boni was at the apartment on Wells Avenue. An arrest warrant was obtained and law enforcement surrounded the building. A fugitive apprehension team made contact with someone who confirmed Boni’s location. Boni was taken into custody after a brief standoff on charges of Obstructing a Law Enforcement Officer and 2nd Degree Escape. A second person, 36 year-old Robin Rockwood was arrested for Obstructing a Law Enforcement Officer. The third person, 27 year-old Brandon Dubois jumped from a window on the second floor of the building as police closed in. He was arrested on unrelated warrants. Boni was arrested in in May of this year following a roll over crash near the Grey Goose area of Hughes County and was linked by Pierre police to a series of burglaries in mid-to-late May.