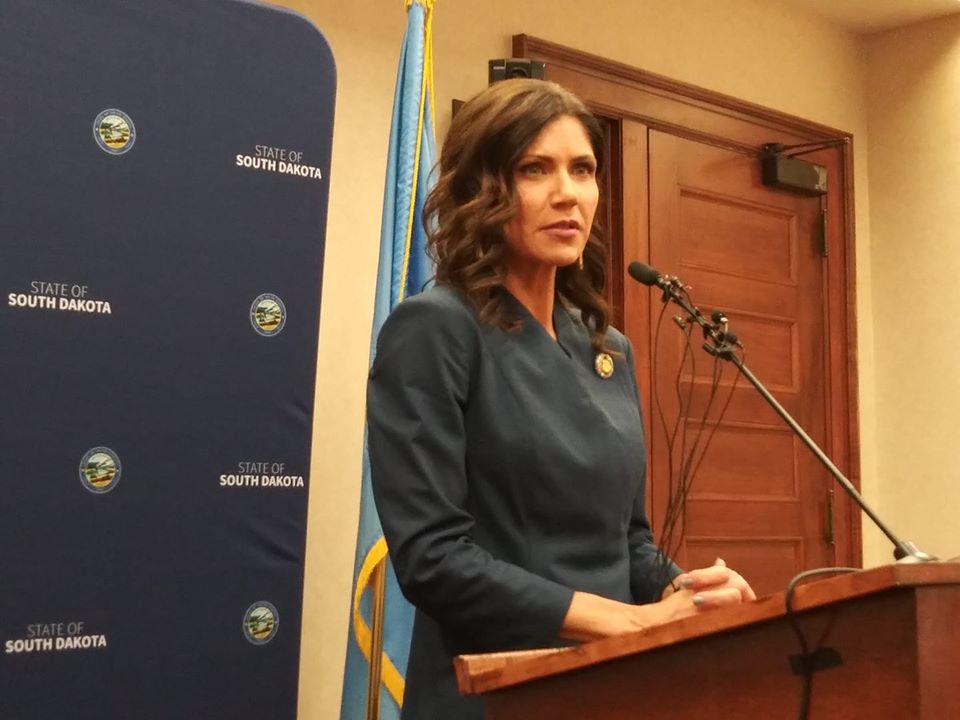 MITCHELL — Governor Kristi Noem says work is continuing to resolve issues in the Corrections Department that led to dismissals of numerous officials and the retirement of former Corrections Secretary Mike Leidholt….

The Governor is seeking input from a number of sources including inmates….

Noem has been following up on an anonymous complaint accusing some prison staff of sexual harassment, ignoring reports of the same and other issues involving promotions and nepotism at the State Penitentiary in Sioux Falls.