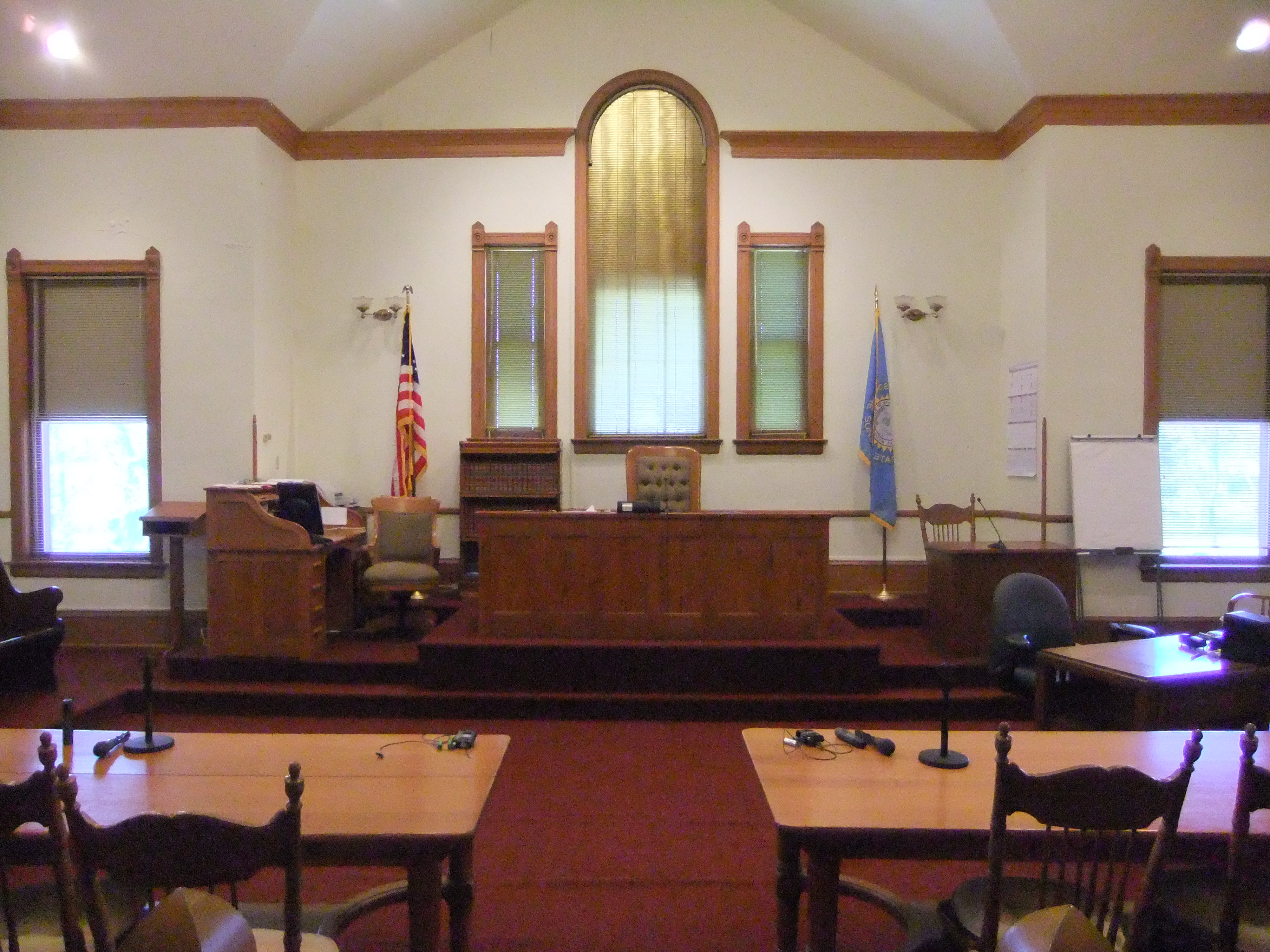 FORT THOMPSON — A Fort Thompson man will serve over two years in federal prison after being convicted of killing a pedestrian while driving. Acting U-S Attorney Dennis Holmes says 55 year-old Patrick Dion was sentenced to 30 months of federal prison time by Chief Judge Roberto Lange. Dion will be on two years of probation upon release from prison and must repay seven-thousand 126 dollars in restitution. Dion was indicted by a federal grand jury in February. He pled guilty to Involuntary Manslaughter in May. Holmes says Dion was driving his vehicle in Fort Thompson on January 14th of this year while drunk. He failed to stop for a pedestrian in a marked crosswalk, killing the victim instantly. Dion was turned over immediately to the U-S Marshals Service to begin serving his sentence.