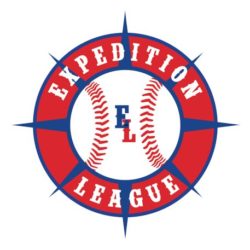 The Spearfish Sasquatch and Souris Valley Sabre Dogs, the two second half division winners will battle for the Expedition League Championship beginning tonight.

It’s the first appearance for a South Dakota team in the championship since the league debuted in 2018. The Sasquatch had a great run to reach the postseason and then sweep the Western Nebraska Pioneers in the divisional series round.

The Sabre Dogs also swept its opponent to get to this point. Souris Valley had the best overall record in the league this season and won the Lewis division in both the first and second half of the season. The Sabre Dogs routed the Badlands Big Sticks in its series outscoring the Big Sticks 22-2.

Game one of the series is in Spearfish as first pitch is at 7:35 Central Time. The series will shift to Minot, North Dakota on Saturday with a 7:05 first pitch and the finale of the three game set, if necessary, will be on Sunday at 5:35 in Minot.