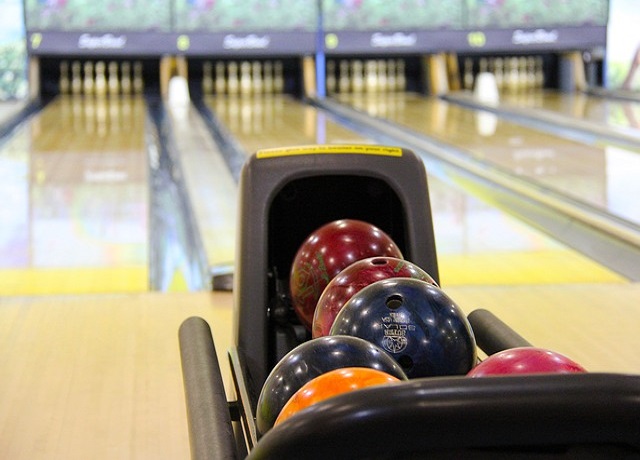 PIERRE – The upcoming league bowling season will begin with two meetings on Monday and Tuesday evenings, August 16 and 17, at the Lariat Lanes in Pierre.  An awards and registration night will be held Monday night at 6:30 PM.  Awards earned from the last bowling season as well as the State Tournament will be handed out at 6:30, and that will be followed by the opening of registrations for the upcoming youth bowling season.  All returning and new youth bowlers will be encouraged to attend, and the Lariat Lanes will serve complimentary hot dogs, chips and pop.  Then on Tuesday evening, the annual Pierre/Presho USBC Association meeting will be held at 7:00 PM.  All Pierre and Presho league bowlers are encouraged to attend this meeting to provide input and vote on pertinent issues of the upcoming season.  Several league meetings will likely be held that evening as well.  Anyone interested in joining a league this season is encouraged to contact the Lariat Lanes at 224-1020.