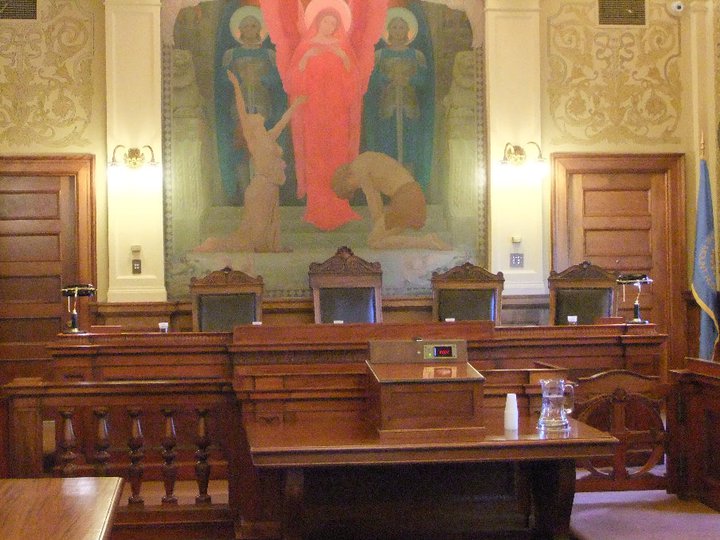 PIERRE — The South Dakota Supreme Court heard arguments in April over the constitutionality of “Amendment A”, the recreational marijuana issue that was approved by voters last November.  The court has not yet issued a decision in the case.  Senator Art Rusch of Vermillion says the time frame is not unusual…

Rusch says the Justices are dealing with a complex case..

Rusch says legislators will have to react no matter how the Court rules..

Rusch is a former circuit court judge and is Chairman of the Senate Judiciary Committee.