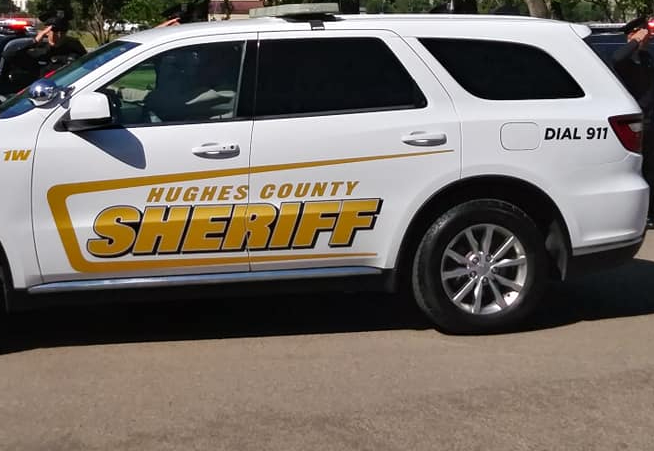 PIERRE — The names of two people recovered from the Missouri River near the Farm Island Recreation Area have been released now that the investigation in to the Wednesday night incident has been completed. Hughes County Sheriff Patrick Callahan says a forensic examination indicated that 60 year-old Charles Serbousek of Pierre likely passed away because of a heart attack and before falling into the river. The cause of death for the second victim six year-old Joseph Serbousek was determined to be drowning. The victims names are being released only with the family’s permission. Callahan is asking that those concerned not related to the family respect the privacy of the family at this time. Additional details about the incident will not be released by the Hughes County Sheriff’s Office.