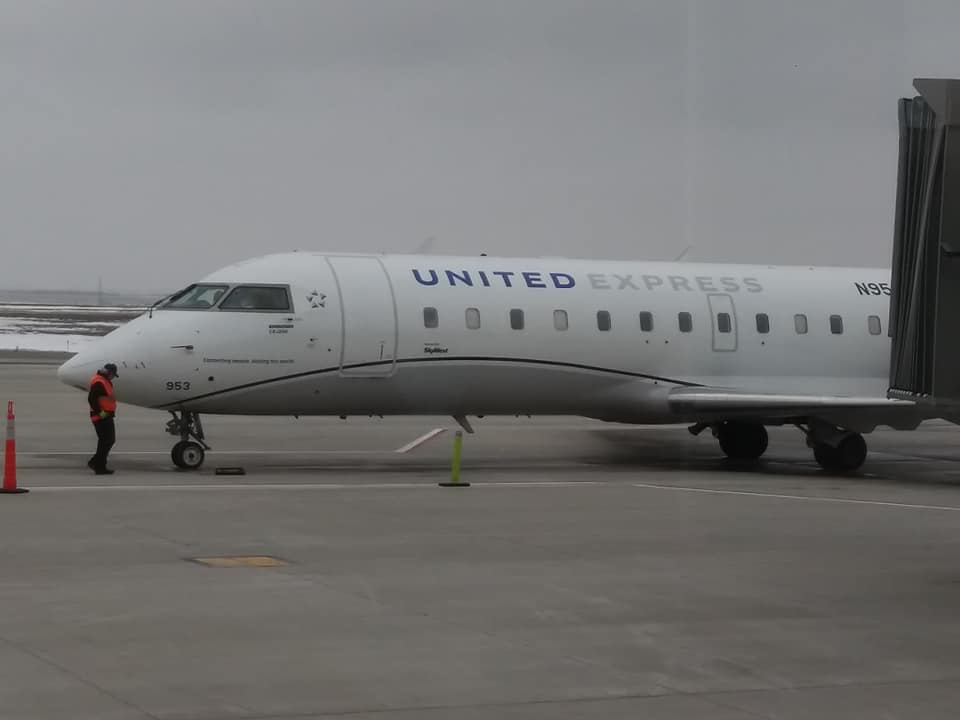 PIERRE — SkyWest Airlines has indicated to Governor Kristi Noem a commitment to continue serving Pierre and Watertown possibly through the pheasant season. Noem’s office issued a press release Tuesday stating she had a phone call Monday with SkyWest C-E-O Chip Childs. Noem is also continuing to urge the U-S Department of Transportation to re-bid Pierre and Watertown’s Essential Air Service contracts. Childs says he appreciates not only the Governor’s support, but that from local officials and passengers saying quote “we are pleased to reaffirm our commitment to providing United Express flights for the foreseeable future.” The press release states that since July first, when SkyWest’s contract ended and Denver Air Connection began service, that SkyWest has outperformed Denver Air in enplanement numbers. However no such numbers were provided in the press release. The City of Pierre only gets enplanement numbers at the end of the month. Noem Press Secretary Ian Fury says both airports are reporting higher enplanements for SkyWest in July and deferred comment on specific numbers to each individual airport.