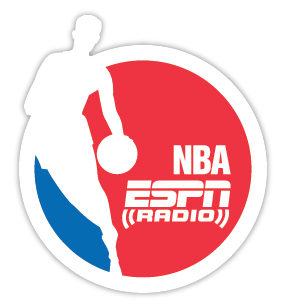 The Milwaukee Bucks have the opportunity tonight to close out the NBA Finals and win its first championship since 1971. The Bucks have won three straight games since dropping the opening two games in Phoenix. Two defensive plays at the end of games four and five have set up the Bucks to close it out tonight. Chris Paul and Devin Booker will look to send the series back to Phoenix for a decisive game seven. Coverage tonight begins at 7:00 with tip-off at 8:00. It’s the NBA Finals on KCCR tonight at 7:00.