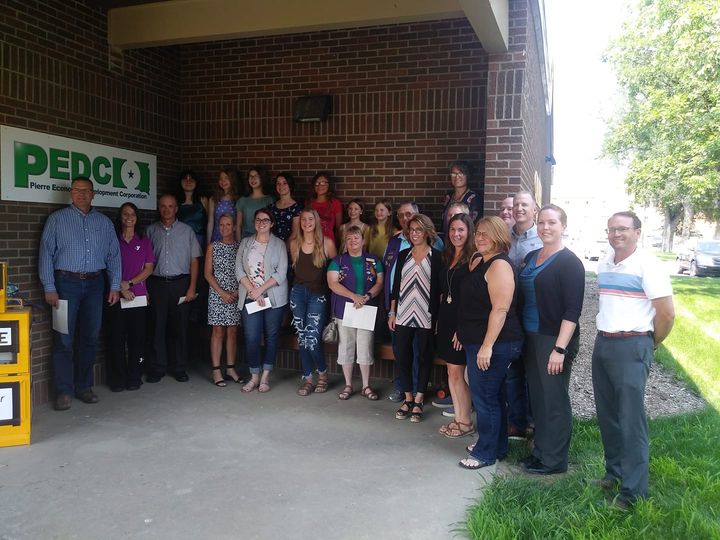 PIERRE — The Pierre/Fort Pierre Community Foundation has announced the recipients of grant funding for 2021. President Becky Burke says reviewing the applications gives the Foundation a chance to see all the ideas for creating opportunities, especially for youth in the area…

Burke says an outreach effort will be rolling out soon…

The largest gift of 35-hundred dollars is going to the Citizens Involvement Council for the Backpack Program and school supplies. The full list of grant awards is posted below: