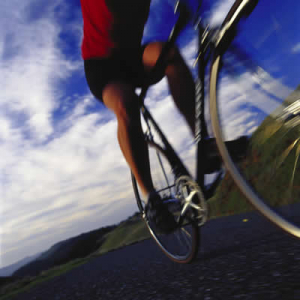 Last month the weather was not especially biker friendly.  Temperatures ranged around the mid 50’s, it was cloudy, and there was a 20-25 NW wind.  Regardless 38 riders entered the race in 4 different categories.  While most of the riders were from the Pierre-Ft. Pierre area, riders from the communities of Rapid City, Brookings, Aberdeen, Custer and Sioux Falls also entered.