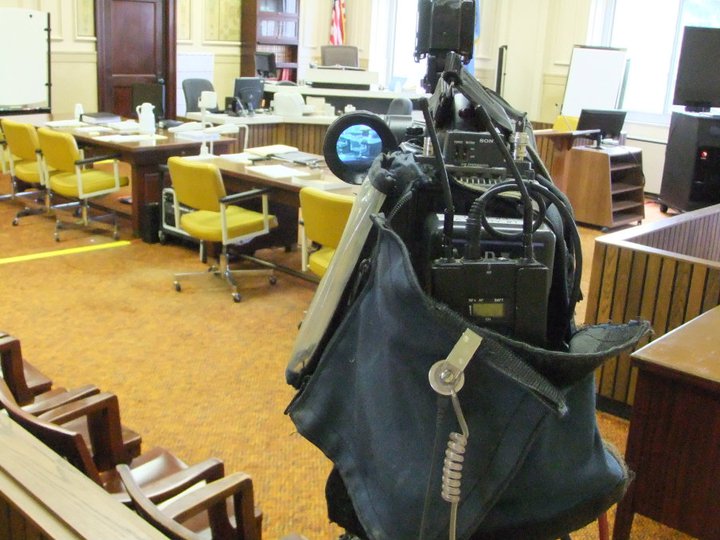 PIERRE, S.D. (AP) — South Dakota’s attorney general wants to keep cameras and audio recording devices out of the courtroom when he goes on trial in connection with the death of a man along a Hyde County highway. Jason Ravnsborg faces three misdemeanor charges related to his driving the night he struck and killed Joe Boever. A court document recently filed on behalf of Ravnsborg objects to cameras or audio recordings during his trial, which is scheduled to start Aug. 26. The attorney general is charged with careless driving, operating a vehicle while on an electronic device and driving outside of his lane.