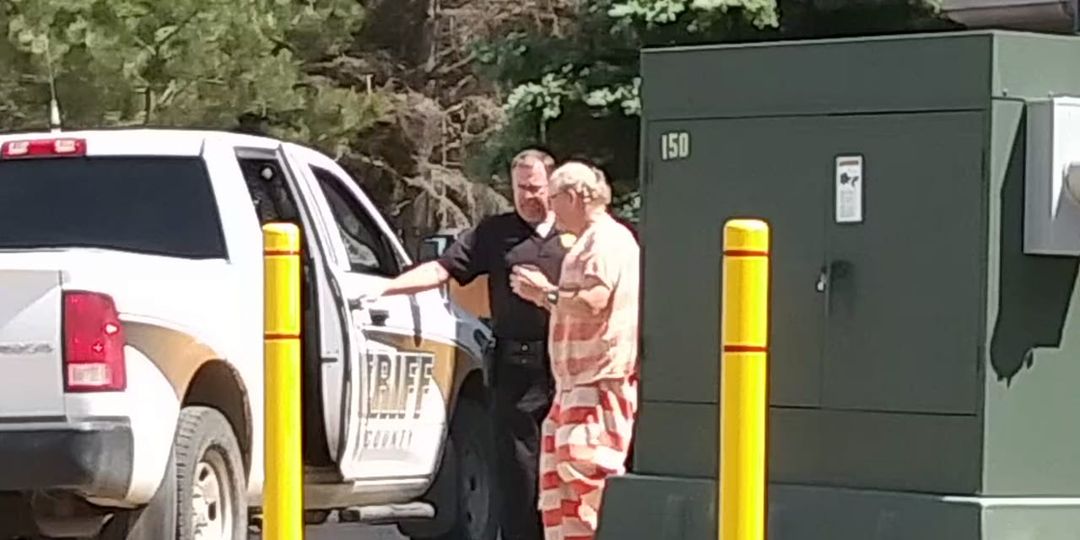 ONIDA — An 83 year-old Onida man enters not guilty pleas to a Sully County grand jury indictment Tuesday. Steven West was indicted on six counts for allegedly sexually assaulting three Hughes County teenagers on May 13th. The indictment includes one count of First Degree Rape, two counts of Fourth Degree Rape and three counts of First Degree Human Trafficking. First Degree Human Trafficking in South Dakota is defined in law as committing or attempting to commit kidnapping, victims under 18 years old or involving prostitution or procuring prostitution. A probable cause affidavit on file in Sully County claims West met the victims online, brought them to his home where two girls performed oral sex on West and one had sex with him in exchange for money and then drove the girls to a Vivian gas station. West’s attorney Rob Konrad requested 60-days before the next hearing in the case. That request was granted by Circuit Judge Cristina Klinger. The next hearing in the case is August 10th at two-PM in Onida.