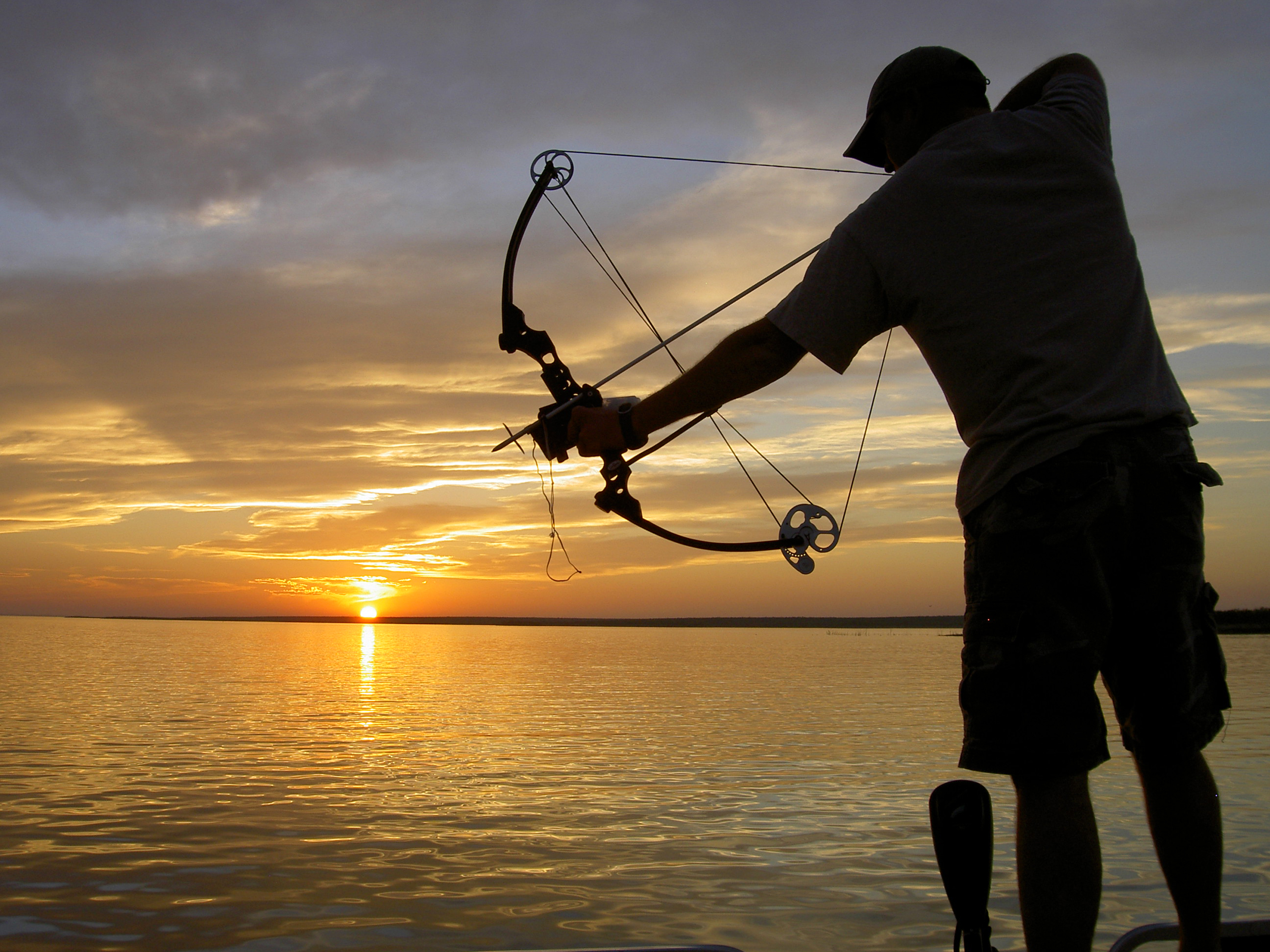 Over 150 teams gathered throughout the Missouri River for the Bowfishing World Championships on Saturday.  Over 57,000 pounds of fish were caught from 6:00 PM Saturday to 8:00 AM on Sunday.

In the numbers category, Clint Horn, who captain the team of Natural Disasters, won the first place prize with 509, 108 more than second place, “You Already Know” captained by Jeremiah Hays. Grant McNeilus’ team finished in third, followed by Will Larson, Ben Kerndt, Kevin Moffett and Tony Bulitz to round out the top seven in the Numbers category.

For the Big 20, the team of Todd Downs of OCD Bowfishing took home the first place prize with a barrel weight of 49.4 and total of 488.7. His team was one of just two teams with four separate weights. Justin Koppman’s team finished in second place in the Big 20, which was followed by Ryli Tostenson’s team, Martia VerHalen’s team, Jonathan Gummert, Jason Axley, and Marcus Dryak to round out the top seven places.

You can see a full list of the results on our website below. The official pound total was 57,886.