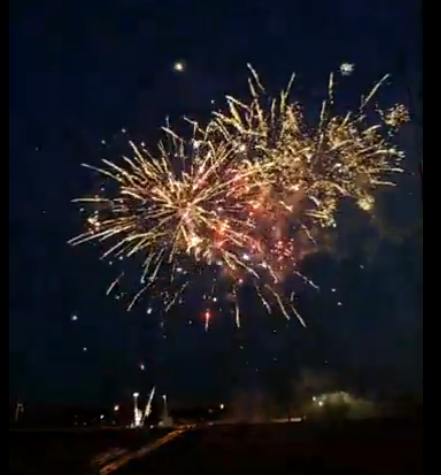 SIOUX FALLS, S.D. (AP) — A federal judge has rebuffed South Dakota Gov. Kristi Noem’s efforts to force the National Park Service to grant the state permission to shoot fireworks from Mount Rushmore National Memorial to celebrate Independence Day this year. Noem sued the U.S. Department of Interior in an effort to reverse the decision to deny the state’s permit for the pyrotechnic display. The Republican governor successfully pushed last year for a return of the event after a decadelong hiatus. But the National Park Service denied it this year, citing safety concerns and objections from local Native American tribes. Noem issued a statement Wednesday afternoon saying the Biden Administration cancelled the fireworks on “completely arbitrary grounds” and that she is disappointed in the “unlawful action.” Noem says her legal team will appeal the decision so that fireworks could return to Mt. Rushmore in 2022 and beyond.