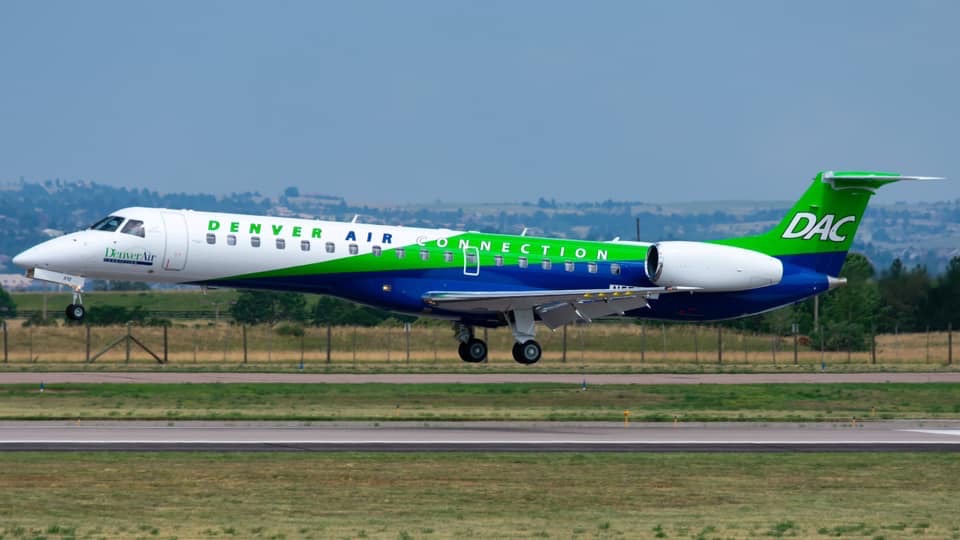 PIERRE — Denver Air Connection is continuing its objection to a re-bid of the Essential Air Service contract it’s won to serve Pierre and Watertown with commercial air service for the next two years. In a letter dated May 26th, Jeffery Munk, a Washington, D.C. lawyer representing Denver Air says the selection of Denver Air Connection is correct and legal. In the second paragraph of the letter, Munk notes quote “By uncoupling the two routes DAC has increased the available passenger seats for transportation to the hub airports by 31,200 seats….” Later in the letter it clearly states the routes will be run independently. Munk also says local officials request for reconsideration was not based on “correct and current reliability and strength of service information.” Munk also says SkyWest’s on-time departures from Pierre were 83-percent and arrivals were 77-percent. Denver Air is claiming 98-percent for departures and 97-percent for arrivals. The letter also states tickets are available online. An Internet search for flights from Pierre to Denver after July first shows two flights leaving Pierre at 9:45 am and 2:30 pm with arrivals in Denver at 10:15 am and three pm. Return flights leave Denver at 11 am and 7:15 pm and arrive in Pierre at 1:30 pm and 9:45 pm respectively. The price listed for one-way flights is 105-dollars and 78-cents. An official announcement of flight schedules and costs has not been made.