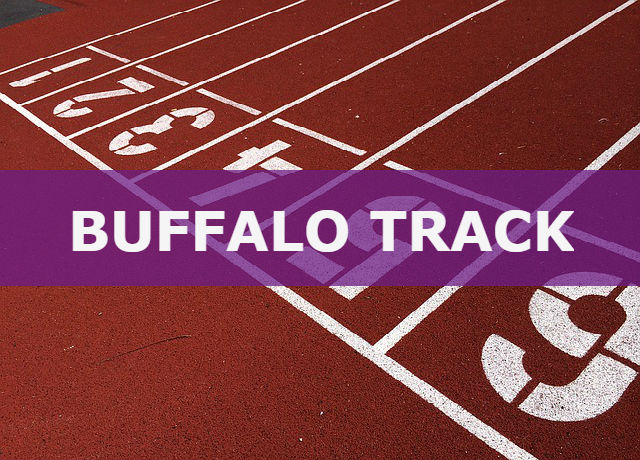 Stanley County came through with sixwins on Thursday in Chamberlain at the Region 6A Track and Field Meet.

Evan Nordstrom and Nathan Cook each were a part of two wins separately and the two teamed up with Frederickson Andrew and Trey Frost to win the 4×200 relay. Nordstrom won both the 100 and 200 meter dash for the Buffaloes while Cook swept the throws of both shot put and discus. Frost set a new PR in the 110 meter hurdles on his way to the sixth Buffalo win. Cormac Duffy finished in second both the high jump and long jump.

You can see a full list of the results below. The State meet is in Spearfish next Friday and Saturday.