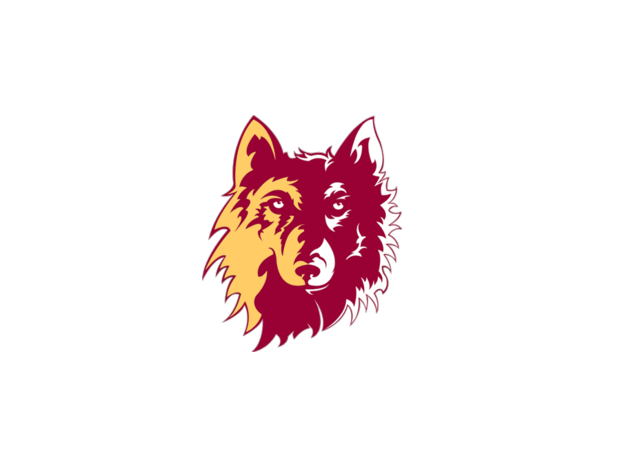 Pierre alum and Northern State catcher, Spencer Sarringar has made it on the Northern Sun Intercollegiate Conference All-Conference team for 2021.

Sarringar, the redshirt junior, had a stellar year behind the plate with a .976 fielding percentage catching 20 opponents stealing. He also recorded 256 putouts and 31 assists for the year. At the plate Sarringar hit .279 with 31 hits, mashing 11 of those for extra bases which included five doubles, two triples and four home runs. Sarringar was tops on the team with 24 RBIs and third with 20 runs scored.