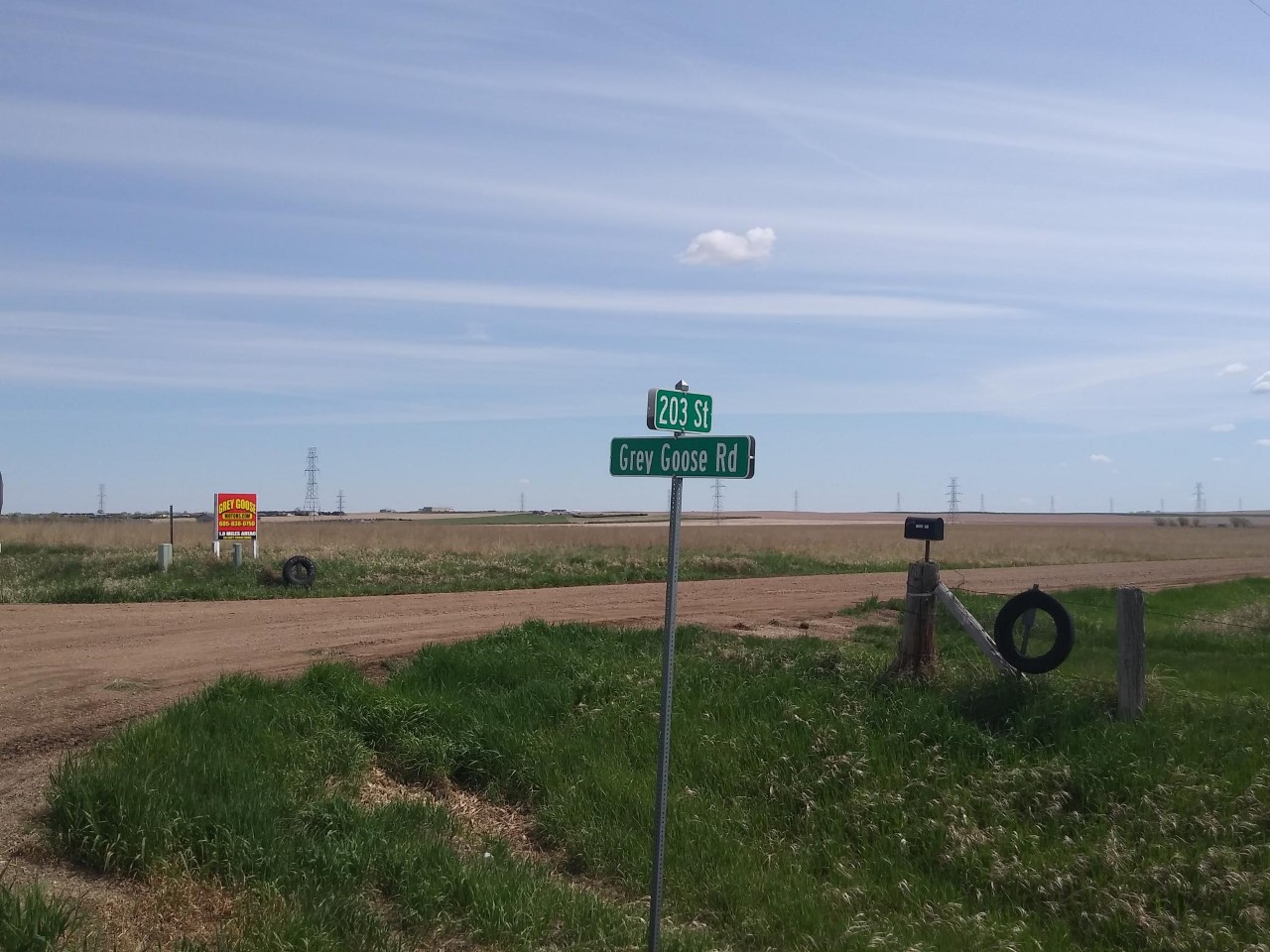 PIERRE — A man from New York state has been arrested after a rolling a stolen vehicle four miles north of Pierre Friday morning. Department of Public Safety spokesman Tony Mangan says a 2005 Chevy Silverado pick-up truck was traveling south on Grey Goose Road when it attempted a left hand turn to go east on 203rdStreet around 7:45 A.M. The truck rolled over as the driver attempted the turn. The crash happened a mile north of the intersection of Grey Goose Road and South Dakota Highway 1804. Law enforcement including the South Dakota Highway Patrol and Hughes County Sheriff’s Office located the 33 year-old male driver walking along a tree line roughly a quarter mile east of the crash scene. The driver, identified by authorities as 33 year-old Wesley Boni was taken into custody without incident. During the preliminary investigation it was determined that the truck Boni was driving was stolen. It’s unknown if the vehicle was stolen from New York, South Dakota or elsewhere. No hometown for Boni has been released. Boni was alone in the vehicle at the time of the roll over and not injured in the crash. Charges are pending and seat belt use under investigation as the Highway Patrol continues its investigation of the crash.