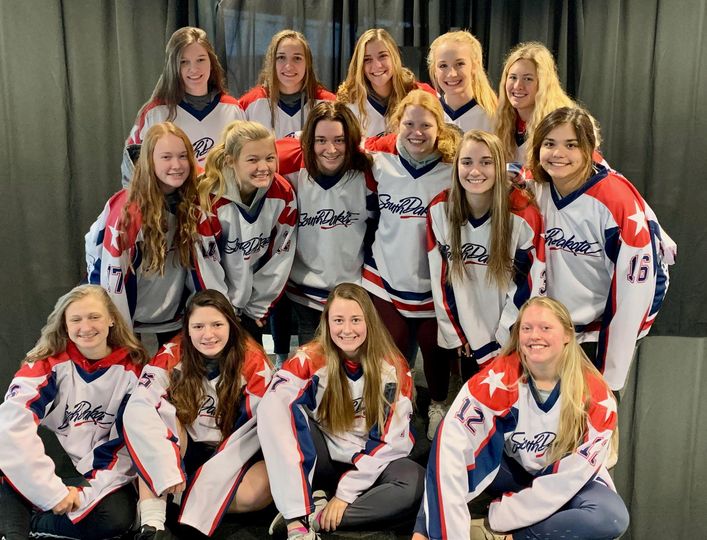 The final game of the first round for all South Dakota teams saw the Girls 19U Team South Dakota hold on for a 5-4 over the San Diego Angels.

Team SD opened the scoring taking a 2-0 lead barely four minutes into the game. However, San Diego wouldn’t go down quickly. The Angels scored three straight goals to take a 3-2 lead at the end of the first period. But in the second period it was all Team SD, scoring both goals to take a 4-3 lead and adding another tally in the third period to secure the win in it’s opening game. Kiran Vugteveen had the game winner for Team SD. In all, all four South Dakota teams won the first round games. All four teams would clinch a spot on Sunday with a win on Friday.

The 19U Team SD will now face the Philadelphia Jr. Flyers at Noon Central Time on Friday.