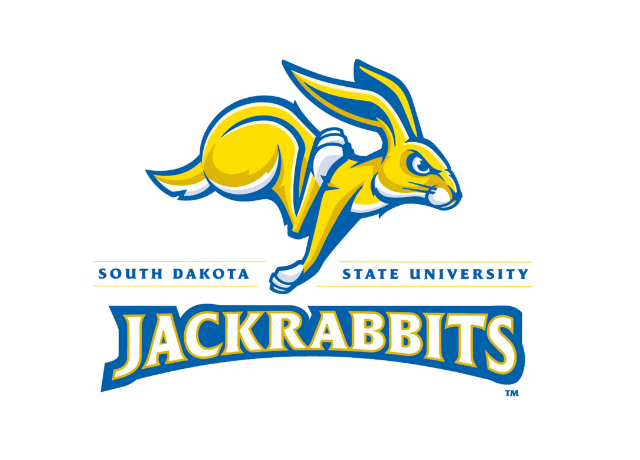 The South Dakota State baseball team combined for 24 runs and 31 hits in a doubleheader split against North Dakota State Saturday at home, with Pierre alum Landon Badger pacing the Jackrabbits at the plate.

NDSU is now 25-12 overall and 14-9 in conference play after the series split in Brookings.

Badger went off in game one hitting a home run in three consecutive innings ending his third shot with a grand slam securing eight RBI in the 10 run win. Badger hit a solo homer in the third followed by a three run shot in the fourth scoring another Pierre alum, Garrett Stout and then hit the grand slam with Stout on base again.

While the Jacks didn’t win game two, Badger had another two run homer in the 13-12 loss, securing 10 total RBI and a home run cycle in the doubleheader. Badger went 4-9 in total with all of his hits leaving the yard. It was his first long balls of the season. Stout finished going 1-5 in the doubleheader for SDSU.

South Dakota State is scheduled to travel to Oral Roberts for its first road series in nearly a month. The four-game series begins Friday with a doubleheader starting at 3 p.m. at J.L. Johnson Stadium in Tulsa, Oklahoma.