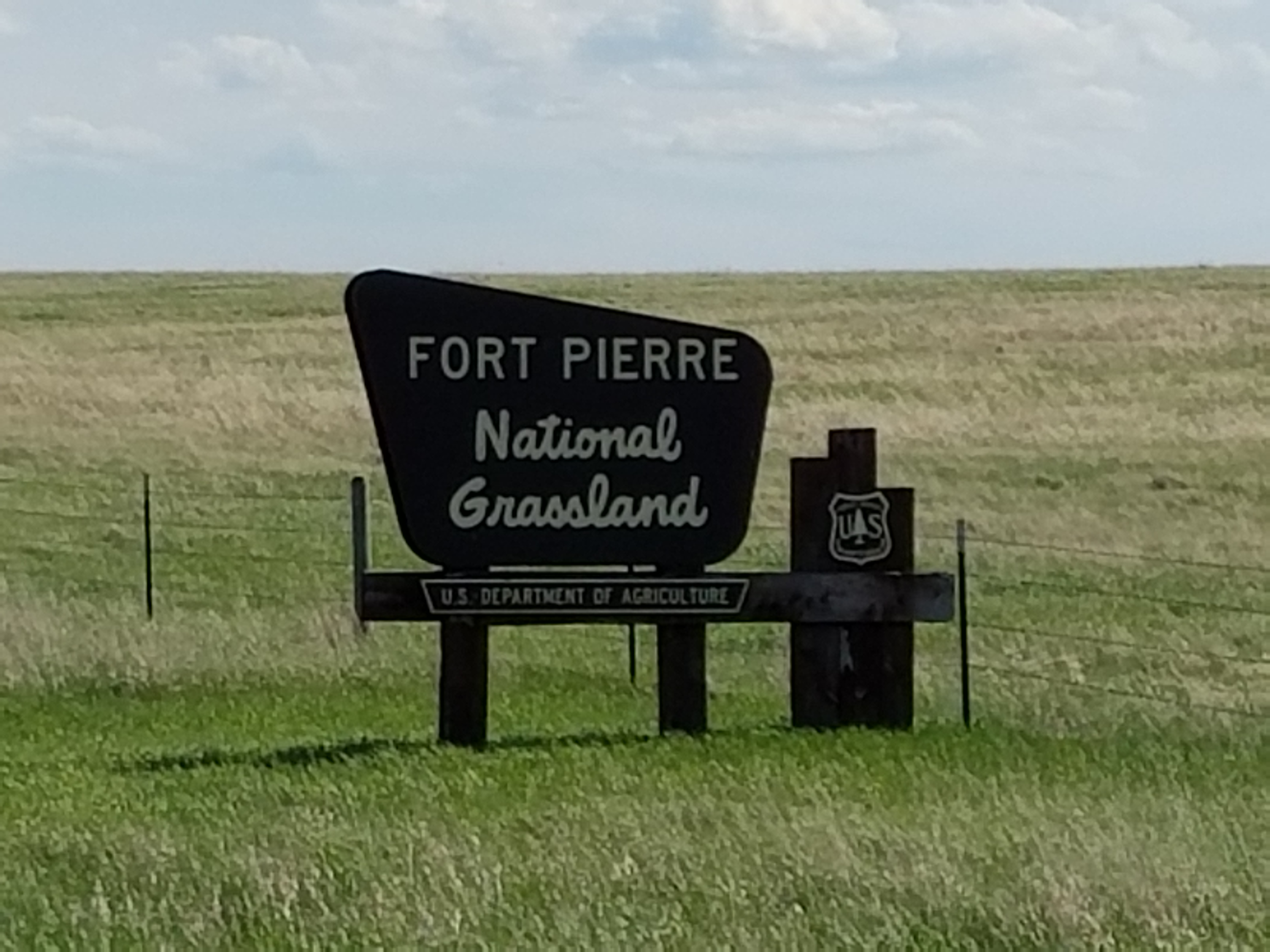 FORT PIERRE — The USDA Forest Service is planning a series of three prescribed burns across the Fort Pierre National Grasslands. The exact timing of the burns has not been released yet and will take place only when weather and fuel conditions are adequate. Areas that are could be burned are following the West 83 and Stony Butte Prescribed Burn plans. They include a 370-acre section of the Chester Middle Prairie in Lyman County, a 294-acre part of the Far West Pasture in Jones County and all of the Sioux East Pasture, which is an 823-acre area in Lyman County. Nearby landowners, homeowners and first responders will be notified before the burns take place. Smoke may be visible during the burns from U-S Highway 83, Interstate 90 and cities of Draper, Fort Pierre, Kennebec, Murdo, Pierre, Presho and Vivian. Forest Service crews will conduct the burn with help from area fire departments and state and federal agencies. The burns are intended to increase the dominance and diversity of native vegetation to improve livestock forage, wildlife habitat and reduce fuel loads.