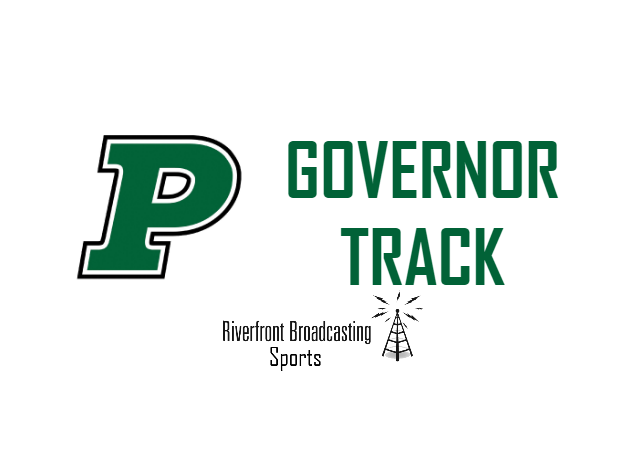 After the Miller Quad was canceled on Tuesday, the Pierre Governor track and field team will return to action on Saturday in Mitchell at the Corn Palace Relays.

The Governors have been able to compete only three times so far this year, twice in Aberdeen and then in Huron. Pierre will look for continued success as they compete against 13 other teams from Class AA and Class A.

The event in Mitchell on Saturday is at Joe Quintal Field.