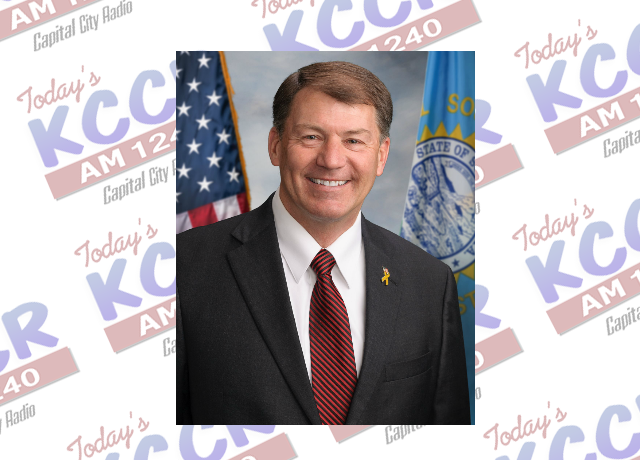 PIERRE — South Dakota’s Congressional delegation is looking to see what, if anything can be done to change the U-S D-O-T’s decision to select Key Lime Air and Denver Air Connection to hold a two year Essential Air Service contract for Pierre and Watertown. South Dakota Senator Mike Rounds says there are valid reasons to ask for reconsideration…..

Rounds says the new airline would have a smaller fleet of planes and that could potentially lead to consistency issues…..

There is a big cost difference between Skywest and Denver Air Connection, however more than just the cost needs to be examined……

SkyWest’s contract to serve Pierre and Watertown has been extended from April 30 to June 1st to allow for a smooth transition between the carriers.