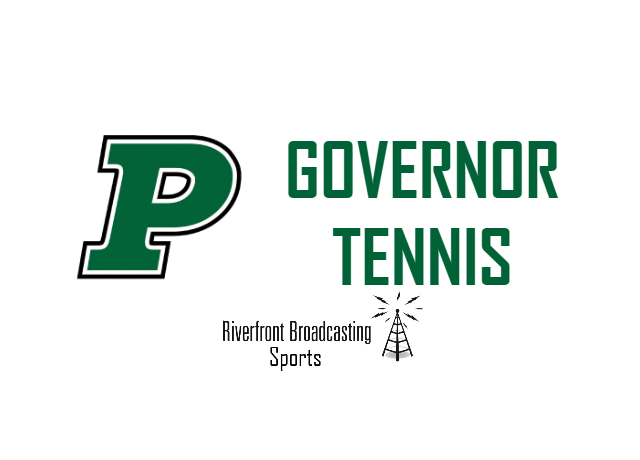 The Pierre Governor Tennis team had struggles with powerhouse Sioux Falls Lincoln and also losing to Huron but made strides against Watertown, beat the Arrows to finish at 1-2 on the afternoon at the Huron Quad.

The Governors fell 7-2 and 9-0 to Huron and Sioux Falls Lincoln in its first two matches of the day but came back  to beat Watertown 6-3. Luke Leingang in Singles three along with Spencer Kelly of Singles Four each went 2-1 in the three matches as the two paired up in Doubles Two for a win over Watertown as the two were the only ones to win three matches on the day. Matt Hanson at S1 and Blake Judson at S2 went 1-2 in singles and doubles on the afternoon.

You can see a full list of the results below. The Governors are right back on the road on Monday as they travel to Harrisburg to face both Harrisburg and Sioux Falls Christian. The matches begin at 12:00