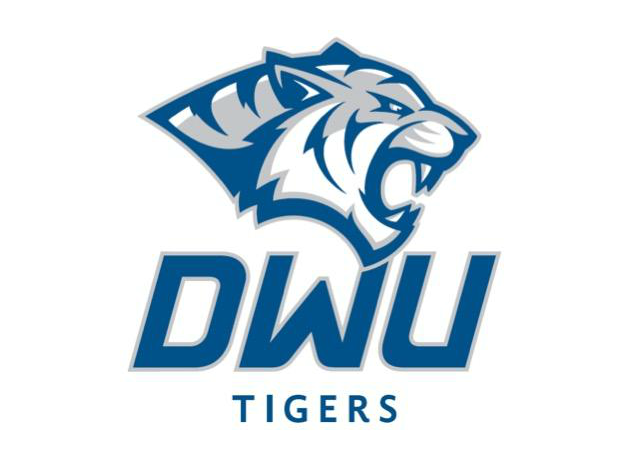 In a single game on Wednesday at Cadwell Park in Mitchell, the Dakota Wesleyan Tigers downed Dakota State holding off a late rally, 8-7.

Dakota State scored three times in the top of the ninth but it wasn’t enough to tie the Tigers and force a bottom frame of the inning. Pierre alum, Bradley Dean went 2-4 on the evening with two singles and a stolen base. The Tigers did all its damage on the Trojans in the early innings scoring three in the second and third and another two in the fourth. The Trojans had just one extra base hit over the course of nine innings in the loss as they fell to 9-9 on the year.

DWU improved to 9-10 and will play at home again on Thursday in a doubleheader against Northwestern before heading to Orange City, Iowa to face the same Northwestern team on Saturday.