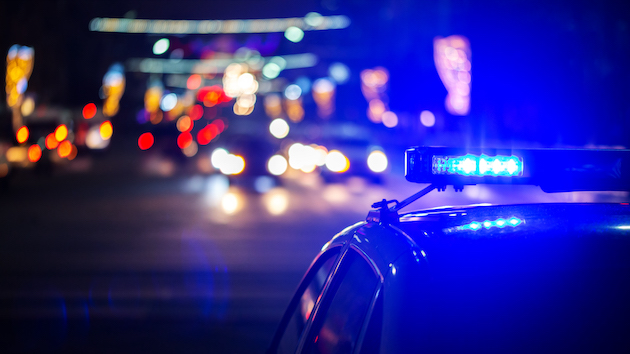 (MILWAUKEE) — An 11-year-old girl was shot to death and her 5-year-old sister was wounded in Milwaukee on Saturday night when a gunman in a passing vehicle unleashed a barrage of bullets targeting a family car the girls were sitting in, authorities said.

The shooting unfolded around 9 p.m. local time in the Sherman Park neighborhood in northwest Milwaukee, according to Milwaukee Police Department.

The girls were taken to Children’s Hospital in Milwaukee, where the 11-year-old died from her injuries, the Milwaukee County Medical Examiner told ABC affiliate station WISN in Milwaukee.

The younger girl was in stable condition, police said.

The girls were in the car with family members when a vehicle pulled up alongside them and shots rang out, police said.

A relative immediately drove the wounded children to the District 7 police precinct several blocks away, where officers and firefighters from the Milwaukee Fire Department performed first aid, according to WISN.

The names of the children were not immediately released. No arrests have been made and police are asking for the public’s help in identifying the suspect.

The shooting marked the 148th homicide in Milwaukee this year, according to a database on homicides compiled by the Milwaukee Journal Sentinel. At least 22 of the homicide victims this year have been children 18 years old or younger, according to the newspaper.

The Gun Violence Archive, an online database that tracks homicides and shootings, shows that at least 1,156 children 17 years old and younger have been shot to death nationwide in 2021, and another 3,182 have been wounded.